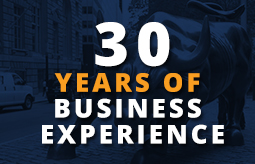 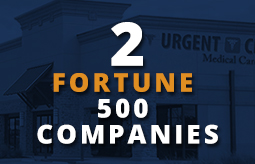 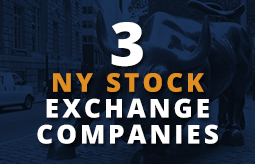 The name Richard M. Scrushy is generally associated with the healthcare giant, HealthSouth, which is fitting.  However, many people do not realize that Richard Scrushy is much more than the HealthSouth mogul, but actually a business visionary with instincts that has carried throughout his successful business career.  Often underestimated are his other successful business ventures, which could truly classify him as an American entrepreneur and a visionary with a powerful track record.

Throughout his career, Scrushy raised tens of millions of dollars in venture capital, raised billions of dollars in public offerings of both equity and debt, and negotiated billions in bank loans for these companies. At one time the number of employees in the companies he chaired exceeded eighty thousand people. Mr. Scrushy negotiated and completed hundreds of small acquisitions and mergers as well as fifteen public companies totaling approximately seven billion dollars. His company, HealthSouth, became the largest healthcare company geographically in America with more than 2350 facilities. The company had operations in all fifty states and every major city in the United States and several other countries as well, including Saudi Arabia, United Kingdom, Puerto Rico and Australia.

Mr. Scrushy is available as a keynote speaker, joint presentation or as part of a panel.